To get their dream church building, Canvas Church needed to raise a quarter of a million dollars in 9 weeks. Could they do it with Tithe.ly's help?
Download as PDF

In 2018, San Diego-based Canvas Church began to fast and pray for a church building.

Canvas Church had been meeting in a theater for years, but now it felt like God was doing something new. As a church family, they began to believe in faith for their own facility. But when a Christian broker told the founding pastor about a church building that needed to be sold in nearby Escondido, the price was a bit high.

“I said, Number one, we can’t afford it,” says Founding Pastor Ben Brinkman. “Number two, it’s going to be too much work.”

But if Ben didn’t have vision for this particular building at first, his broker did.

“He told me, I think if you just have enough faith, you can get into this building.”

Pastor Ben responded, and together with Canvas Church, they decided to “go for it”–band together, believe God’s promises, and raise money for a new church building.

Tithe.ly: A Partner in Faith

“We had nine weeks to raise a quarter of a million dollars.”

To help them accomplish the task of fundraising for a new church building, Canvas Church turned to Tithe.ly, specifically using their Pledge Campaign tool.

By creating a separate fund for a building campaign, the Pledge Campaign tool made strategic generosity and reporting that much simpler.

“People were still tithing. We needed to keep operating the church,” explains Ben. “We needed people to be able to see that there was a separate fund just for the building.”

Plus, Tithe.ly made it easy to give, with both online and text-to-give options.

“The giving process was exciting because we were giving to what we knew God was doing,” says one church member. “We click a button or text a number, and God does the rest.”

The result was a successful campaign, a financial miracle, and a fulfilled dream.

“Now that we have a facility, we're able to do things that we were never able to do in a theater,” says Ben. But the ultimate outcome was about so much more than a new facility.

To learn about how Tithe.ly can help you see a dream come true with Pledge Campaigns, click here. 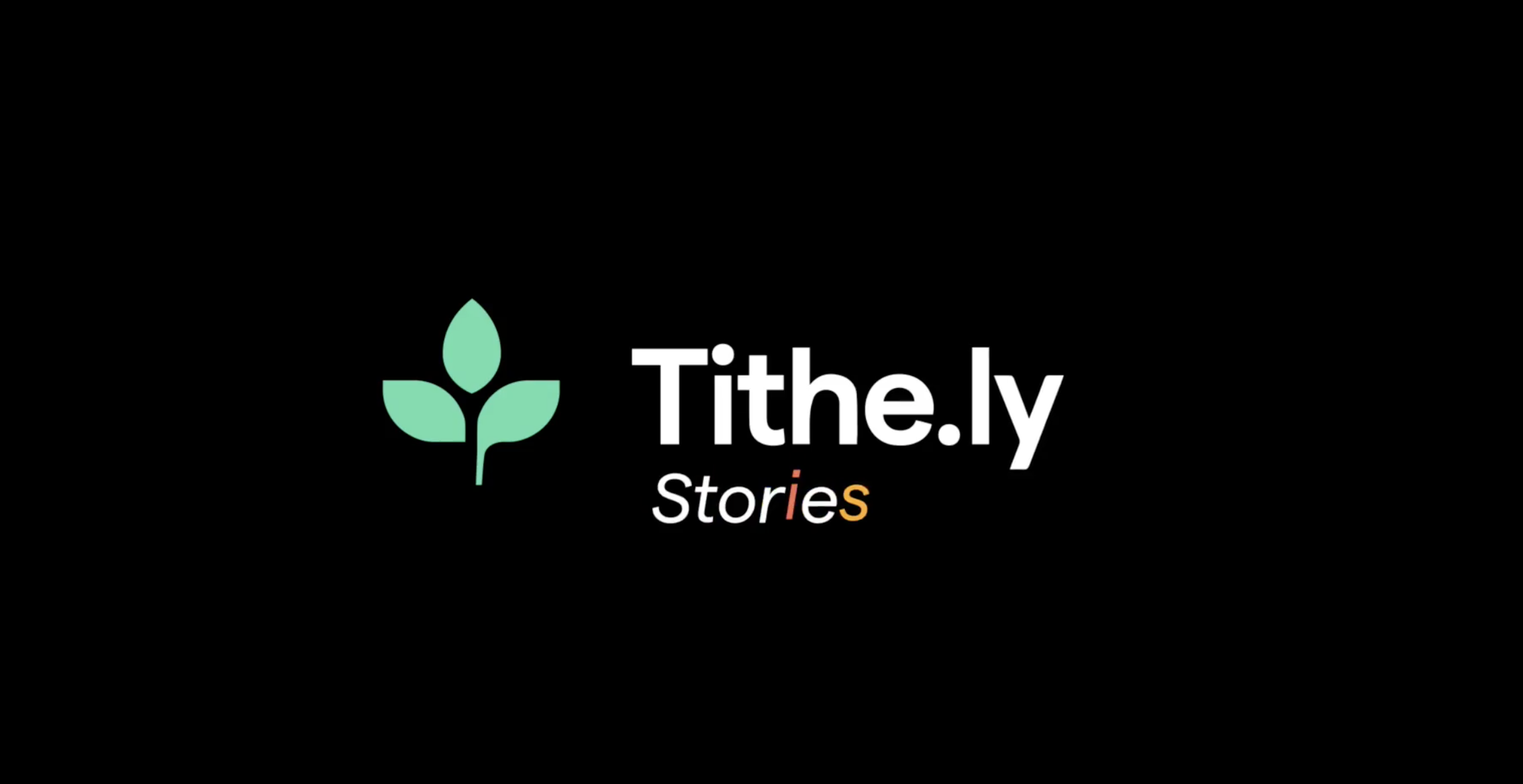