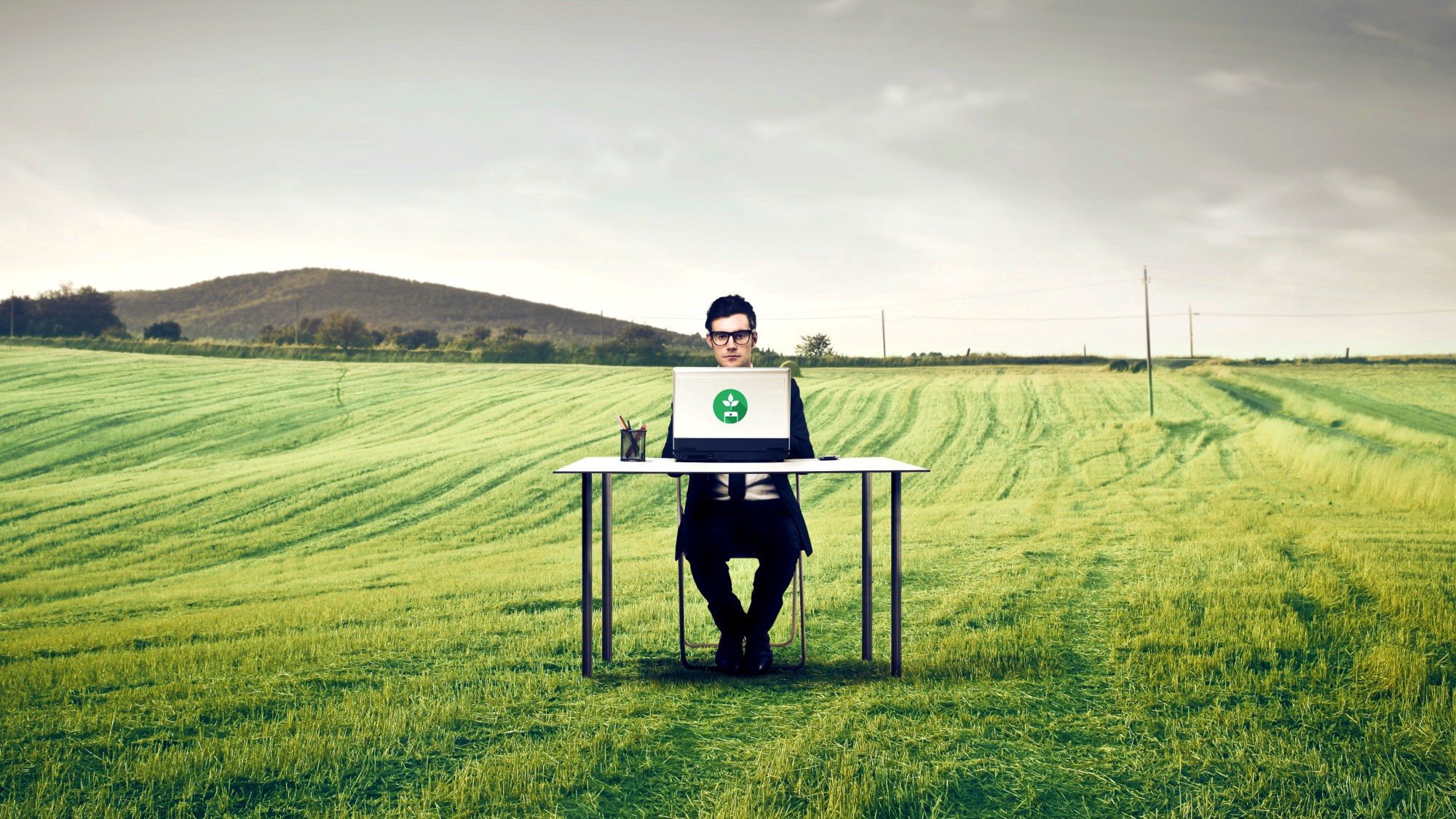 It’s not that we’re socially awkward or anything…

Ok maybe we are a little bit (this isn’t us by the way).

Or perhaps it’s our constant obsession with Star Wars, video games (Destiny what what!), and theorizing about how to build a real Iron Man suit (c’mon tell me that wouldn’t be rad!).

Anyway, we just wanted to throw a few technology updates at ya to keep you in the loop. Hopefully these Tithe.ly updates get you as excited as they do us.

Nope, not that android. After much demand, the Tithe.ly Android app is finally back in Google Play.

It may have taken a few organized protests followed by a personal meeting with Larry Page and Sergey Brin (jokes), but it’s finally back up.

We took the opportunity to make some minor UI upgrades during the debacle. Bear in mind though that there are more types of Android devices than there are Skynet robots (terminator reference)… so if you ever run into a problem with the app, shoot us an email at devteam@yourgiving.co.

Probably the biggest thing we’re working on at the moment is integrating with every ChMS known to man. Well we’re starting with a few of them. Breeze ChMS integration is live and working great (you should check this ChMS out if you’re not currently using anything — they’ve built a fantastic platform and the integration was a breeze :D).

We’re actively working on integration with Church Community Builderwhich should be live in one of the next builds.

After that, the focus will be on Elvanto and adding the ability to sync church giving to the international space station (jokes).

We get a lot of requests for new features. Here’s some other random one’s we’re currently working on:

From the dev team at Tithe.ly, we wanted to thank you for your patience and excitement as we roll out new features.

As always, reach out to us at devteam@yourgiving.co if you have questions or ideas for features. 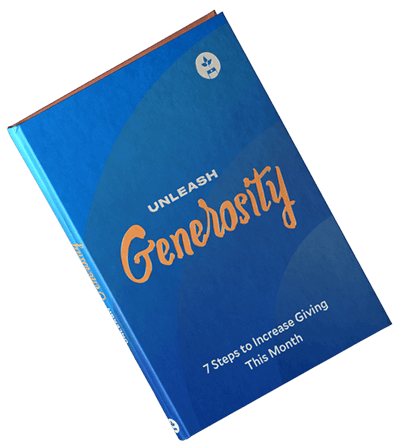 How to Create a Healthy Church Culture

How to Prevent Your Church From Failing in 3 Years